The iPhone 7s, iPhone 8 — or whatever it is eventually called — will feature an ALL-GLASS design and a curved OLED display. This is kind of a given at present. But one additional feature that might make an appearance is something that has been talked about for quite sometime now — Apple getting rid of the Home button.

As of May 23, more info has appeared online supporting the idea that 2017’s Apple iPhone will indeed pack OLED tech; the word comes via Bloomberg, reporting that a firm that supplies equipment used in display production, Applied Materials, has seen these equipment orders quadruple inside Q1. The firm has made $700 million in machinery orders in that time, a figure closer to what the company would typically see in a year rather than just three months – the figure is up from 2015’s $180 million for the same quarter.

The disappearing headphone jack is one of the biggest topics of discussion in tech this year. Although it’s only rumored for the next iPhone, its removal has been so thoroughly corroborated by people familiar with these things that it’s time to consider what it means going forward. Mark Gurman, who’s been the go-to source for Apple rumors for a few years now, said on Monday that “the new iPhones will remove the headphone jack in favor of connectivity via Bluetooth and the charging port.” Great, so that raises the question of what Apple will include in the box when it ships its new iPhones in a few months.

And that’s why, the more I think about it, the more I feel like the iPhone 7 has to be a little bit boring so that we can get really hyped about the next big iPhone, and it needs to drop the headphone jack now, so the 10th anniversary iPhone doesn’t carry that particular scarlet letter.

Despite the inevitable death of the headphone jack, I’m still going to buy the iPhone 7. But I mostly just want to get this release over with so I can start looking forward to the iPhone 8. So, I suspect, does Apple. 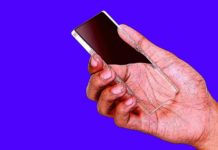 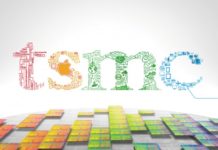 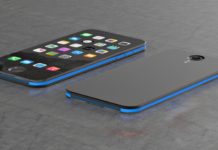 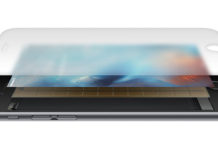