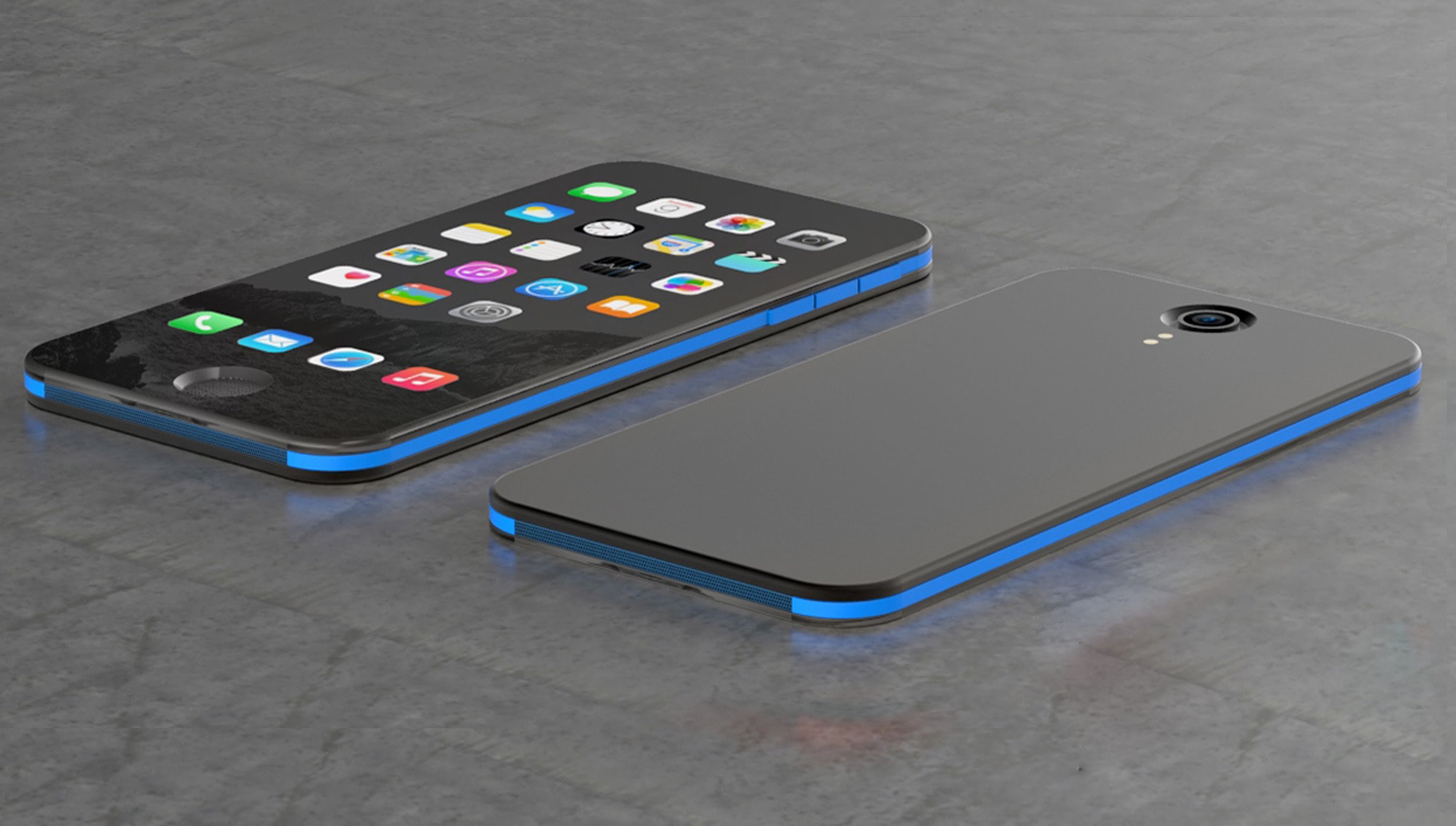 We’ve heard a bit before from Kuo and others about Apple wanting to make the switch to OLED displays (AMOLED, specifically) instead of LCD, and before that has been predicted as coming as far ahead as 2018 (bear in mind this prediction was made a while ago, inside 2015) on something like the Apple iPhone 8. However, Kuo now believes Apple has brought its plans forward into 2017’s model – there’s no mention of which device precisely, but as we’re getting the iPhone 7 in September 2016, it doesn’t take a genius to figure out the 2017 model will likely be an S variant of it.

Waterproof casing, wireless charging, better battery life and more powerful optics could all be things we see. And these would be amazing upgrades — old design or not — but the real headline is that this is the first iPhone without a headphone jack.

I can say with absolute certainty that every major review of the device is going to focus substantially on this fact.

Headphone makers have invented a dizzying array of methods to keep their buds lodged in our ears. These range from flanges, to memory foam, to ear hooks, to silica gel buds each offered in a variety of shapes and sizes. Unfortunately, the only way to know what works best for your particular anatomy is to try them all. Simply stated, if your wireless earbuds aren’t comfortable, you won’t wear them.

Gruber also claims that the home button, which also houses the fingerprint sensor, will be embedded into the front glass panel, making it invisible.

Instead of the physical button we’ve seen on every iPhone so far, the button will be a capacitive touch-button.

Gruber’s claims line up nicely with rumors posted by tech site i4u that a future iPhone will have an embedded home button.