How to take an apple watch screenshot

Here’s how to do it:

Press and hold the side button on your Apple Watch, then immediately press and release the Digital Crown. After you take a apple watch screenshot, you can find it in the Photos app on your iPhone.

First head to the screen you want to capture. Press and hold the side button on the Apple Watch , and while doing so, immediately tap the Digital Crown. The screen will flash and you will hear the sound of a camera’s shutter. 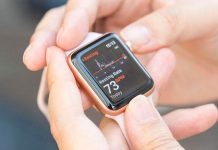 The heart of the matter: Apple Watch ECG tracker arrives in the UK 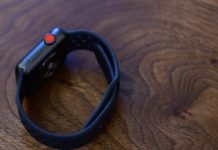 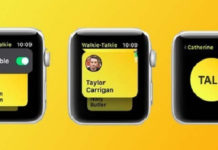 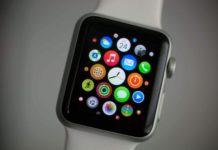 How to Restore Apple Watch From Backup 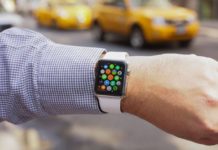 How to change Apple Watch face