Sometimes when you are talking to Siri on your iPhone or iPad it doesn’t stop listening, because of some noise around you or some other person is talking in the background. But you can solve this problem by controlling Siri manually with your iOS devices (iPhone 4, iPhone 5, iPhone 5s, iPhone 5c, iPhone 6, iPhone 6 Plus, iPad or iPod Toiuch) Home button.

How to Manually Control when Siri listens
Languages Supported By Apple iOS Siri
How to Use Siri for iPhone, iPad and iPod Touch: Full guide

How to Manually Control when Siri listens

Siri understands and can speak many languages, some of them are:

How do i ask siri Something on iPhone and iPad ? Apple iOS Siri

How to Use Siri for iPhone, iPad and iPod Touch: Full guide 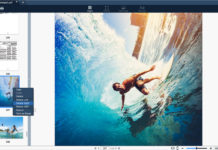 How to Reduce the File Size of PDF Documents 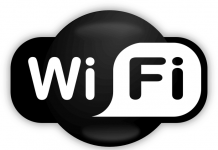