Major advancements in technology help us live better lives, from higher-quality healthcare work to finding nearby restaurants with good ratings. However, with today’s beefed-up technology also comes risks to our personal cyber security. Just four months ago, in May of 2017, WannaCry ransomware latched onto 300,000 computers around the world. Cyber attacks are readily becoming more and more popular, with breaches, hacks, and malware spread across the Internet each and every day.

The Investing News Network recently released a breakdown of why personal cyber security is so important, with three avenues of answers as described below.

Threats from cyber attacks are increasing in dollar value, as hackers develop malware and methods of hacking that wreak more havoc and steal more information than ever before. From 2013 to 2015, the estimated aggregate cost of digital crime multiplied fourfold, from slightly over 100 billion dollars to just short of $500 billion. 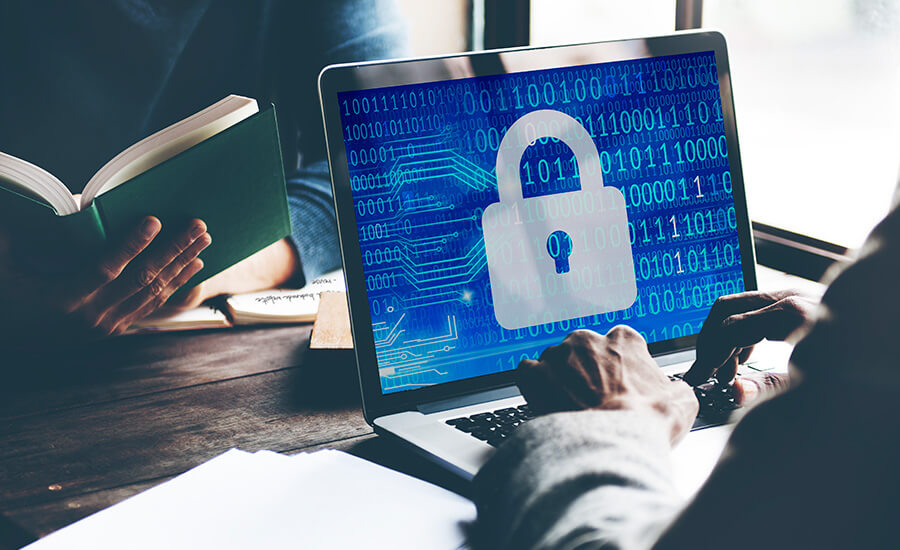 Over the next four years, in as early as 2021, the annual cost of cybercrime is slated to rise upwards of 6 trillion dollars. Similarly, the threat of such attacks towards devices used in medicine is projected to shoot through the proverbial roof, up to a value of 101 billion dollars in 2018.

Unfortunately, hackers are also increasing the severity of their attacks. In response to digital risk in the United States, former President Barack Obama suggested a $19 billion budget for protecting the government against cyber attacks. Readers don’t have to look much further than how devastating Hillary Clinton’s email fiasco was to assure themselves just how severe attacks are in today’s world.

According to PriceWaterhouseCooper, 59% of respondents to their corporate information security survey in 2017 indicated that their businesses’ digital well-beings had been damaged, or placed at risk of damage, thanks to what’s going on in today’s digital world.

Rubica is an organization that helps boost personal cyber security in its customers. Their services are readily available, apply to every consumer in the United States, and don’t cost very much.

Rubica takes four major steps towards securing customers’ information, the first of which is personal analysis. Unlike other providers of personal cyber security services, Rubica employs teams of experts working around the clock to manually intervene when suspicious activity occurs. This includes that of bank accounts, email addresses, and computers themselves.

Virtual private networks, or VPNs, are the second piece to the puzzle of personal cyber security offered by Rubica. Their customers browse the Internet through VPNs, protecting their private information and even blocking out where they access the Internet from.

Rubica’s artificial intelligence helps their employees do better jobs at work. Their human-assisted machine learning, as it’s called, is the third step Rubica takes to beef up their customers’ personal cyber security.

To best serve their customers, Rubica also offers a digital concierge service, in which customers can call real, live human beings that represent the company. Here, consumers can find information about the welfare of their personal cyber security, rather than assessing situations themselves or finding answers to their sensitive questions using the Internet.