IEEnews
EASEUS Todo Backup has several functions : cloning disks and partitions, creating backup copies, restoring them and verifying the integrity of the images it creates.  This backup tool makes a complete backup of your data and restores the entire system to the original state quickly.
EASEUS Todo Backup is also useful when you have suffered a virus attack or a serious error has occurred or your mac operating  system has crashed in the system. Of course, the copies must be stored in a partition other than the source. If you have deleted your Mac System by accident or you don’t know how to backup your Mac OS data. Then, EaseUS Todo Backup for Mac is the best option for you. This Mac and Windows backup toll saves you from disaster. It saves your data by regularly Backing up your Mac. Todo backup for Mac from EaseUs does backup’s all of your PC’s data and keeps it safe. EaseUS Mac backup software backs up everything and saves data from potential disasters.

Some of the Features of EaseUS Todo Backup for Mac

Some of the features are:

EaseUS Todo Backup for Mac also includes a disk cloning tool. Using that you can easily migrate your Mac OS and data to other disk. If you want to upgrade your Mac HDD to SSD for faster speeds. Then you can use this Mac Clone utility to migrate data & Mac system to HDD or SSD without any data loss. It is compatible with new macOS 10.12 (Sierra) and previous Mac OS X 10.11, 10.10, 10.9.

It is very simple to use,

Apple Fires Back at Google 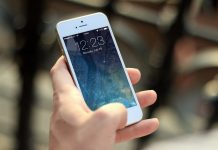 How to increase privacy and security on your iPhone 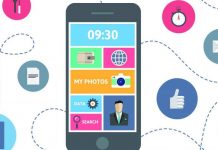 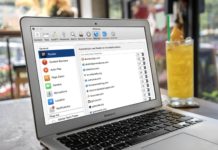 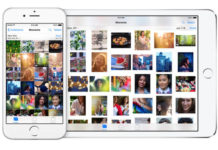 How to permanently delete photos and videos from iCloud 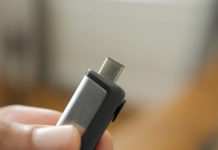 How to create a bootable macOS Mojave 10.14 USB install drive