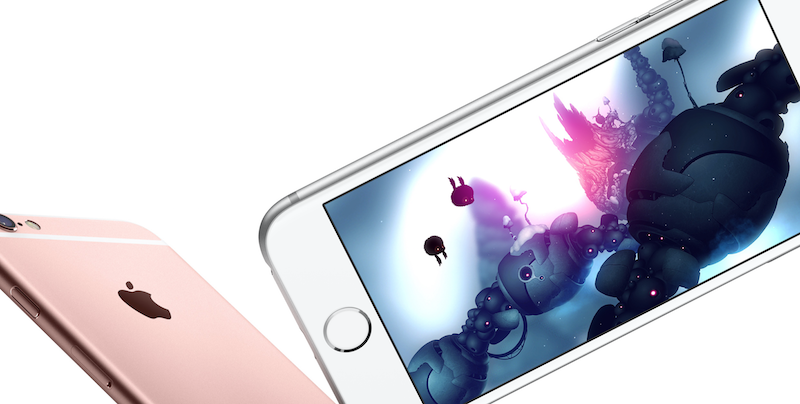 Apple is reportedly aiming to push up the debut of the OLED iPhone to 2017,reports Nikkei (via AppleInsider). The move would see Apple make the switch to OLED a year earlier than previously estimated.

In December, Apple contacted LG and Samsung about the potential to ramp up OLED production in time for the 2017 iPhone. However, the OLED technology would likely be limited to a higher-end iPhone like the 7 Plus or the rumored iPhone Pro due to possible supply constraints.

Apple, who is reportedly close to a deal with Samsung for flexible OLEDs, has been interested in using curved OLED displays in future iPhones, but Nikkei notes that Apple’s accelerated development may leave those plans temporarily stalled. Apple is apparently looking to quickly switch to OLED displays to juice iPhone sales, which analysts expect to stall.

In November, Nikkei reported that Apple expected to switch to OLED displays in 2018. Apple supplier Japan Display is planning for mass production of OLED displays for iPhones beginning in early 2018. Samsung and LG, however, are expected to provide the bulk of the OLED panel production, with Samsung planning to ramp up OLED production to 45,000 panels per month this year. The ever-reliable KGI Securities Ming-Chi Kuo reported in November that Apple was unlikely to fully adopt OLED displays until 2019.