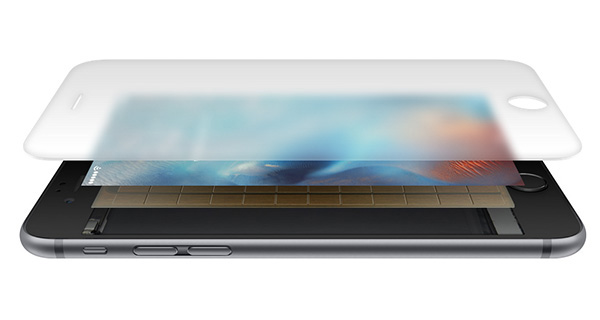 An OLED display doesn’t need any of the electronics and circuitry used to drive the LED back light and LCD shutter from a LED display, which makes OLEDs more efficient. LED screens produce black simply by fully closing the pixel shutter—the back light is still shining (it never actually turns off) but the light itself is being blocked. An OLED instead turns the pixel off entirely to produce the color black, saving energy in the process.

And thinking about it, I have to wonder: Is Apple making such an enormous and potentially unpopular change this year so that next year’s iPhone — you know, the one that might have an all-glass display and an ultra-sharp AMOLED screen — won’t suffer? That’s the phone that might ditch the home button altogether. It’s also the phone that will coincidentally be released the same year as the 10th anniversary of the original iPhone.

OLED, or Organic Light Emitting Diodes, are an offshoot of existing conventional LED technology. LEDs are semiconducting light sources that function through electroluminescence—that is, they produce photons (aka light) by plopping electrons into little electron holes within the device’s emissive layer.