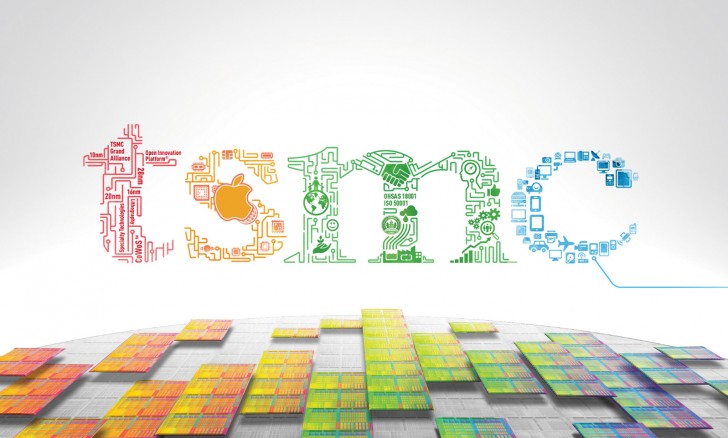 “Digitimes is reporting that Taiwan Semiconductor Manufacturing Company (TSMC) has begun to ‘tape out’ the A11 chip expected to power the 2017-model iPhone. Taping out is the point at which the initial design is finalized and ready to create the photomask that will be used for manufacture. There is, though, still some way to go before the chip makes it into production. MediaTek and HiSilicon (Kirin) are also expected to order 10nm chips from TSMC, while Qualcomm may go with Samsung for 10nm Snapdragon 830 chipsets.

It seems that the company has mage progress and the A11s will be built on 10nm. Or it could be that it offered a lower price than Samsung. Either way, TSMC will reportedly start volume production in Q3 2017

In May, the same website said that an “A11” design was already being taped out for use in 2017 iPhones. At the time, small-scale production of the chip was expected to start as soon as the second quarter of 2017, with TSMC likely taking two-thirds of all orders, the rest presumably going to Samsung. The iPhone 6s and 6s Plus use 14- and 16-nanometer chip designs from those two companies.

Apple’s 2017 iPhones are rumored to be a major redesign, with edge-to-edge OLED or AMOLED displays that may even integrate Touch ID and camera components.